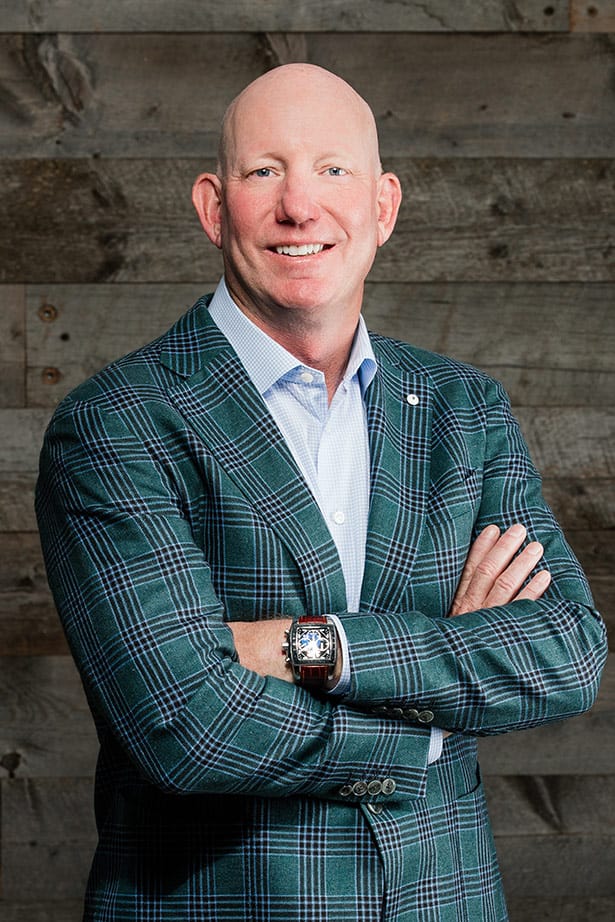 Scott is a seasoned capital markets expert and strategist. As founder and president of Gateway (formerly Liolios Group), Scott has more than 30 years of experience in investor relations, capital markets, investment banking and money management. His expert counsel is relied upon by executives and directors of numerous public and private companies as well as some of the nation's leading investment banks.

Scott earned his bachelor’s degree from the University California, Davis. He lives in Newport Beach with his wife and three boys. If you can’t find Scott at the office or on the golf course, there’s a good chance he is on the baseball diamond coaching one of his sons.